DexArm is developed based on the world's leading open-source project Marlin, the DexArm firmware is completely open-source, and its control commands (G-code) are compatible with Marlin. Please visit GitHub for more details of our firmware project.

In Marlin, the slave device will reply ok after receiving the G-code commands, the host computer then can send the next commands after receiving the ok. In DexArm SDK (pydexarm - download below👇), we have encapsulated this sending and receiving mechanism and make it convenient for users to use.

After the host computer is connected to the robot arm, please send the command M1112 first to move the arm to the HOME (X0 Y300 Z0) position.

Move the Arm to a target position, control the Arm moving speed and acceleration.

Connect the touchscreen to DexArm after sending the following commands:

1. Adjust the arm to the following position, make sure Axis 1 and Axis 2 is in the maximum position: 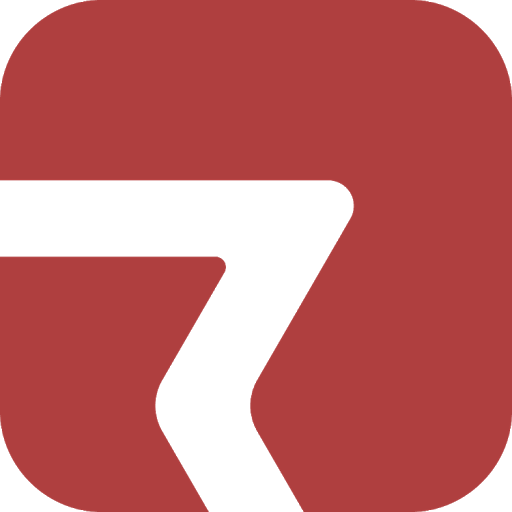